Back in 2013, South Africa’s first Christian teen pop group called Victory5 was formed. For the next 7 years this group ministered to kids all across South Africa and reached great success.

On 8 November 2020, Tween Xstream is launching Victory5: Hoofstuk Een. A short Afrikaans documentary of the first 3 years of Victory5’s existence. We look at how the group was formed, lessons that was learned, their successes and accomplishments, and the hard work that was put in behind the scenes.

Victory5 was the start of many new endeavours for Eon de Bruin, the man behind Victory5, TweenOvate Shining Stars and Tween Xstream. In 2016, he created a TV show called XruisTV that aired on the Afrikaans Christian channel Kruiskyk. This was the first TV show he produced for kids. Who knew that one show will later expand to a whole streaming platform, Tween Xstream.

Even though Victory5’s season came to an end at the end of 2019, the ministry still continues. In 2020, Eon started TweenOvate Shining Stars, a similar ministry to Victory5, but instead of having one Christian band, it was expanded to have multiple Christian solo artists. This allows Eon to minister to a much bigger audience and reach more kids. 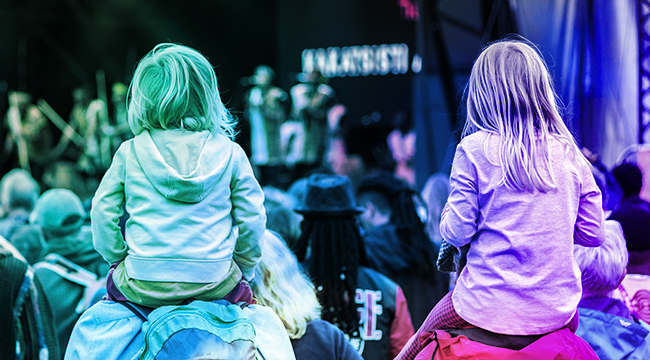